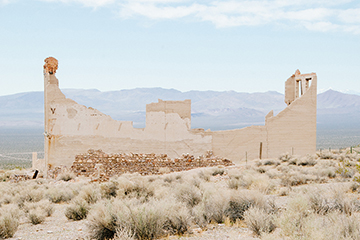 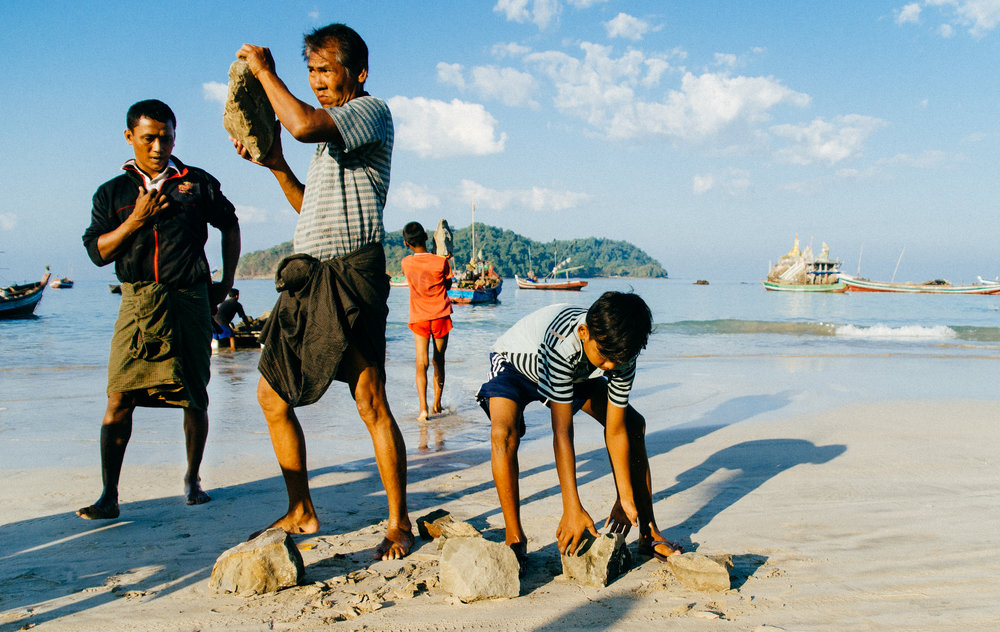 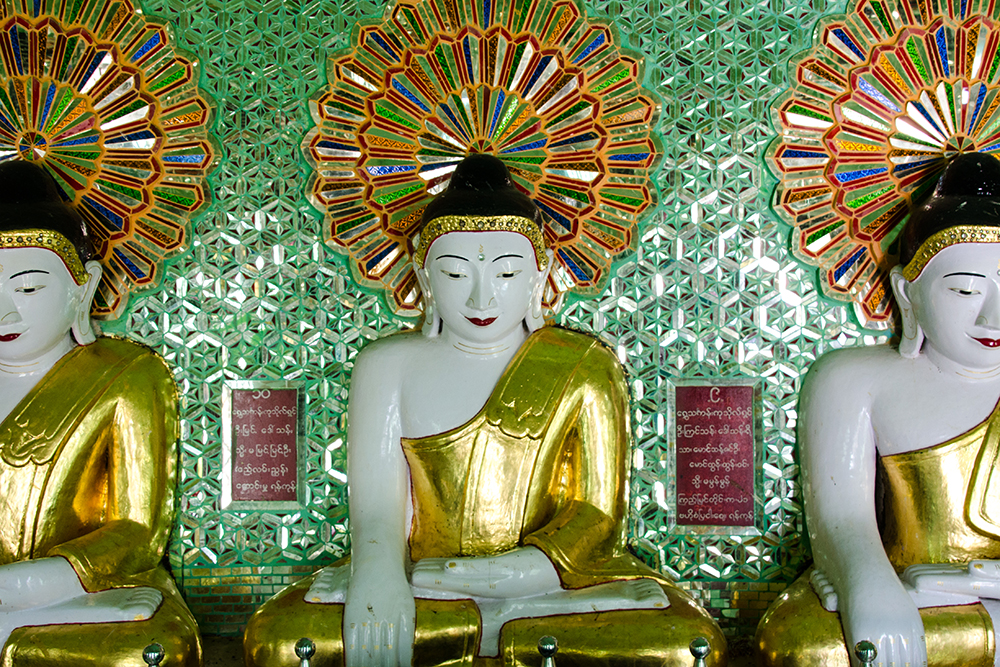 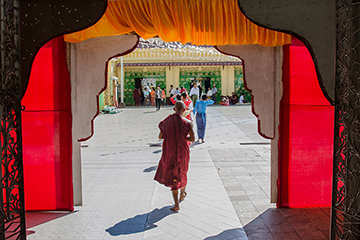 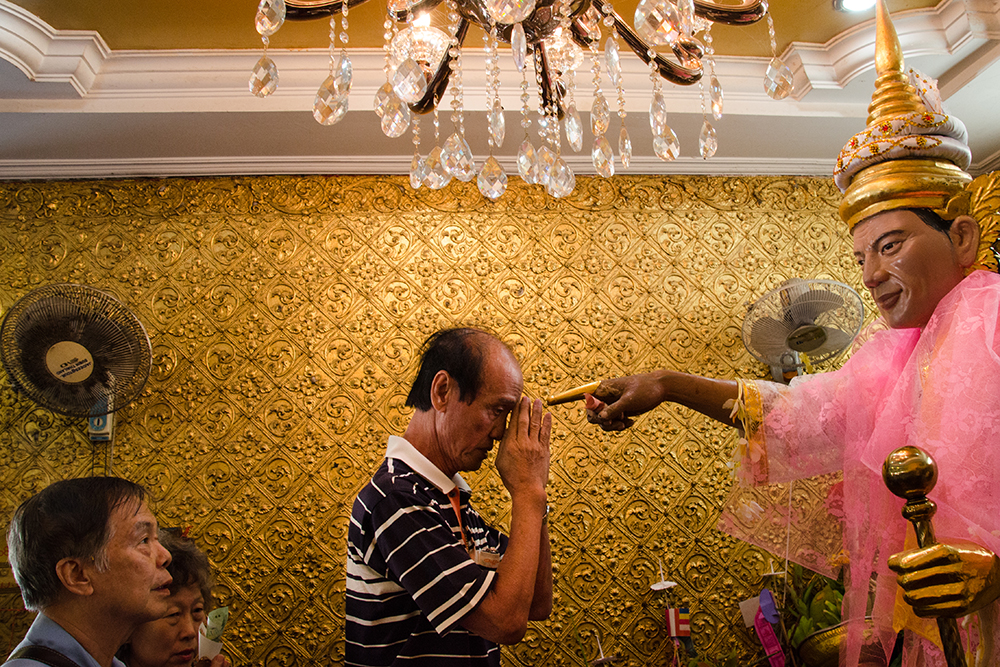 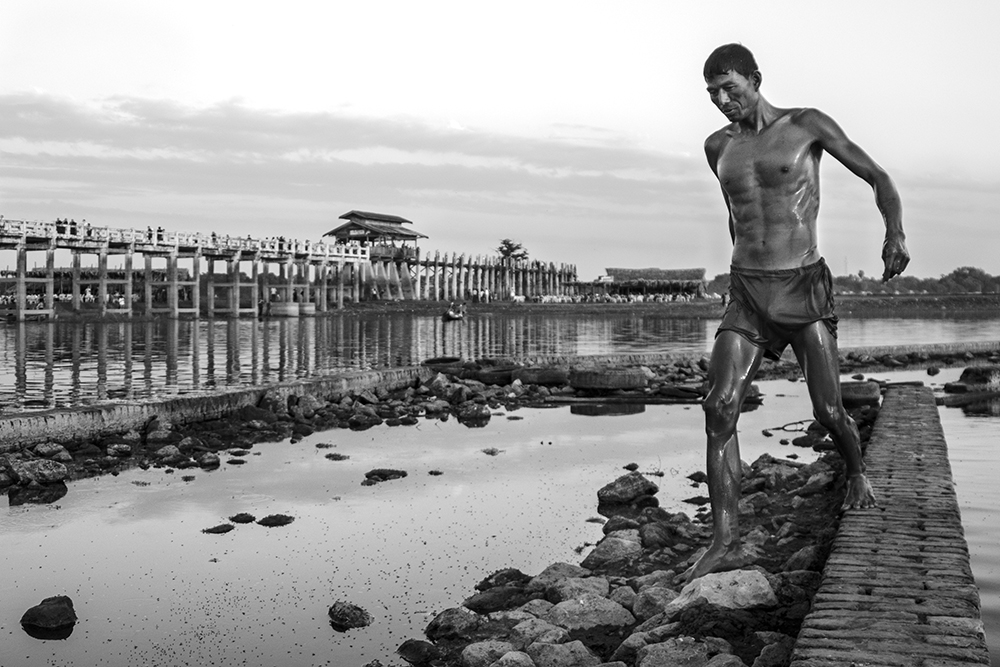 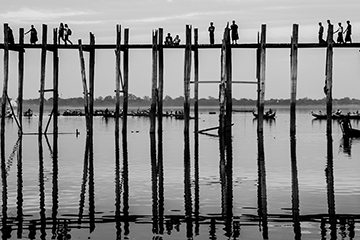 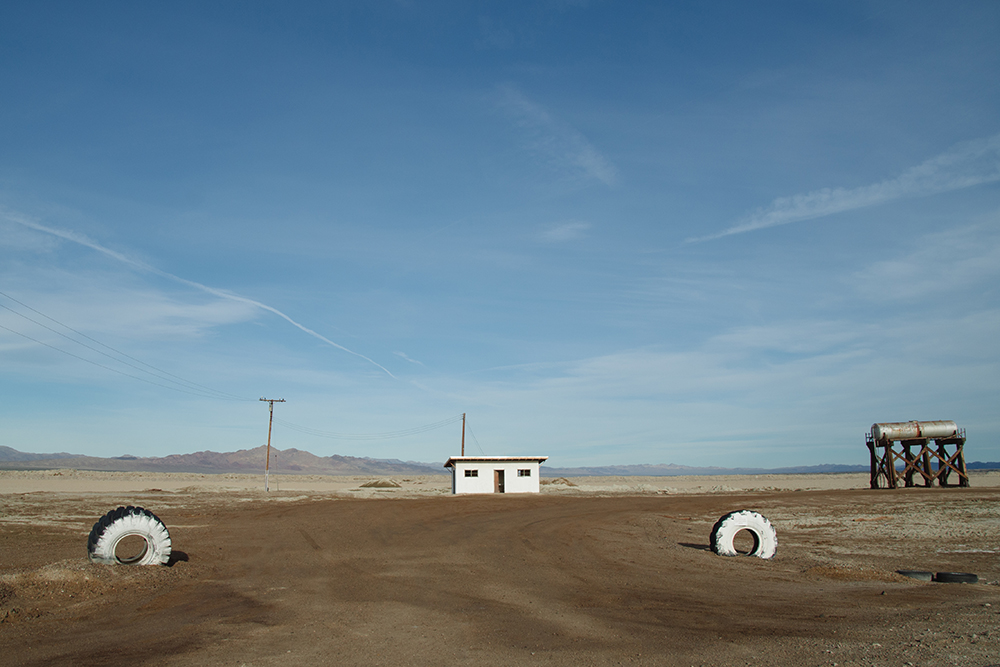 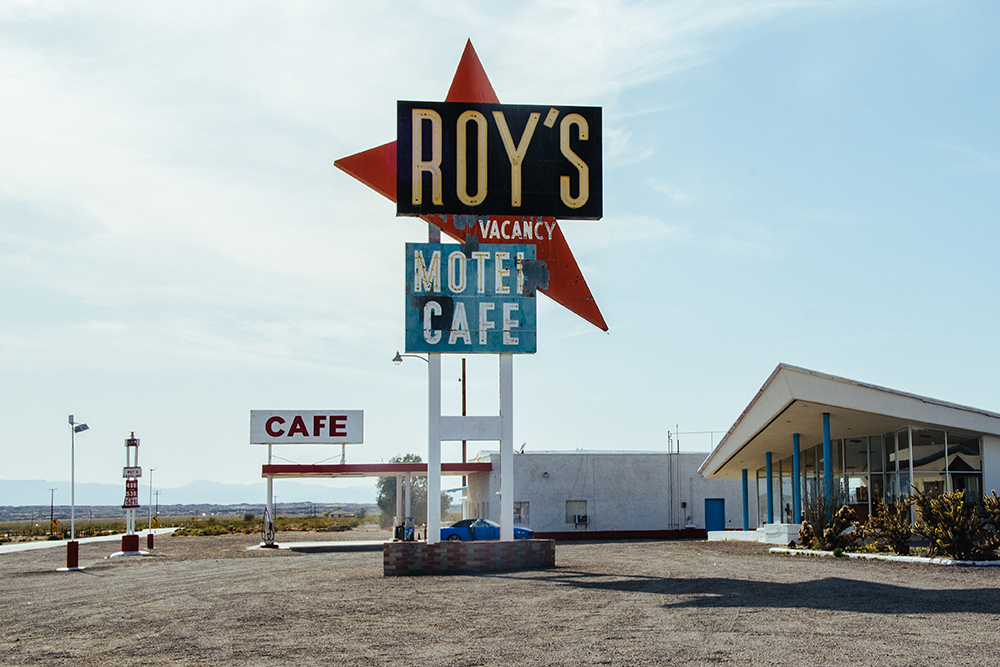 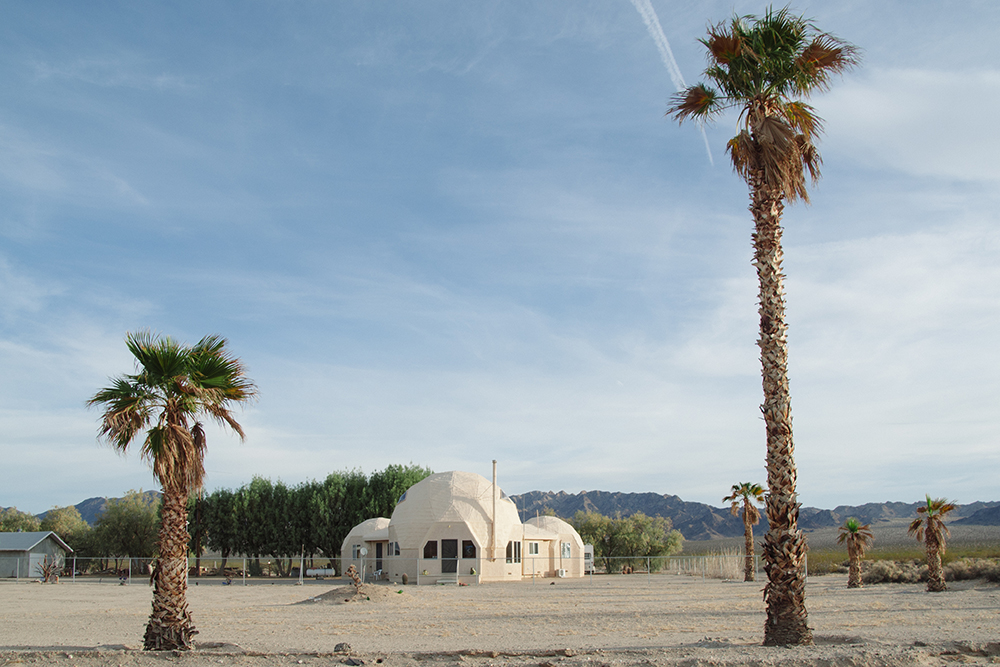 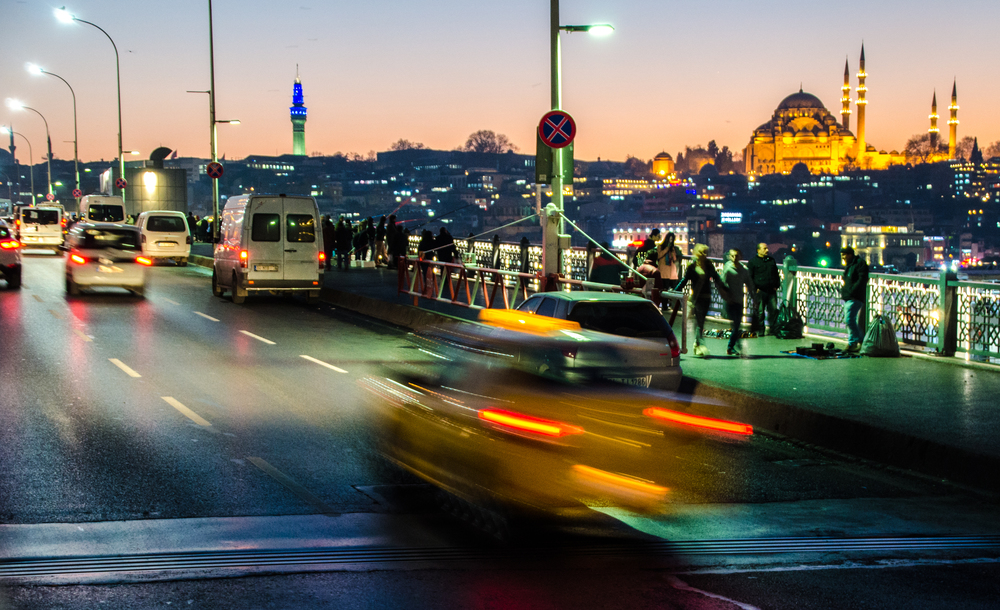 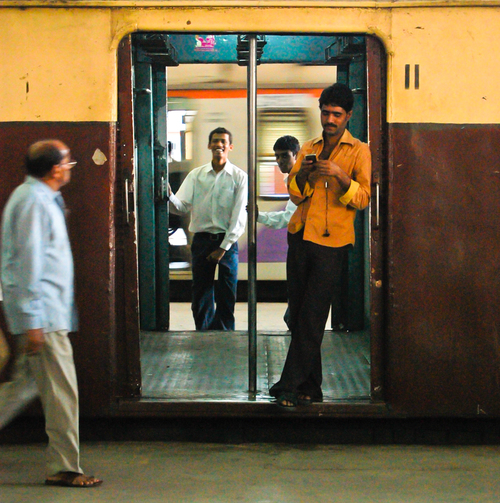 Once forgotten amongst the bustle of Southeast Asia, Myanmar is making its presence
known on the global stage, for better or for worse. Its economy is growing on the
foundation of oil and natural gas exports. Tourism is flourishing in this once closed
military state. This growth is reflected in the day-to-day lives of the Burmese, as the
heavy hand of government lifts ever so slowly. Vibrant colors pervade their work and
their worship. Yet, behind the warm and welcoming Burmese culture lurks a painful
story of oppression of the Rohingya Muslim minority. This series focuses on the
peaceful, daily lives of the Burmese that stands in stark contrast to the unspeakable
violence in the west of the country.

The second half of this exhibit is comprised of photographs from Southern California.
One of the largest economies in the world, California is often characterized by LA’s glitz
or the Bay Area’s innovation. But in this forgotten corner of the state, off Route 66,
between Death Valley and Joshua Tree National Park, lies the remnants of early- and
mid-century economic growth. In the 1930’s the federal government sold inexpensive
parcels of land to encourage home ownership. Chasing the American dream, thousands
purchased land and built small homes. When Route 66 opened around the same time,
the town of Amboy was built as a stop along the way with a gas station, motel, school,
and church. The town grew until the 1970’s, when I-40 opened, bypassing Amboy altogether. The remaining residents were left with a struggling economy, limited
infrastructure, and the punishing desert climate.

Worlds apart, a forgotten country surges, while one of the world’s wealthiest economies
hides forgotten corners of decay.

Yousuf Zafar is a published, award-winning photographer who has shown his work
nationally in joint and solo exhibitions. He was born in Pakistan, grew up in Saudi Arabia
and Ohio, and spent time in Sub-Saharan Africa. Today he lives in Durham, North
Carolina. Yousuf’s photography—influenced by his world view—focuses primarily on life
in low- and middle-income countries in Africa, the Middle East, South Asia, Southeast
Asia, Central America, and South America. His favorite subject matter is, quite simply,
people. He is in his element spending a few hours crouching in one spot, intent on one
person, as a market crowd bustles around him, as the light changes above him. Some
of his work can be viewed at yousufzafar.com. Follow him on Instagram
@fotoamazonas.