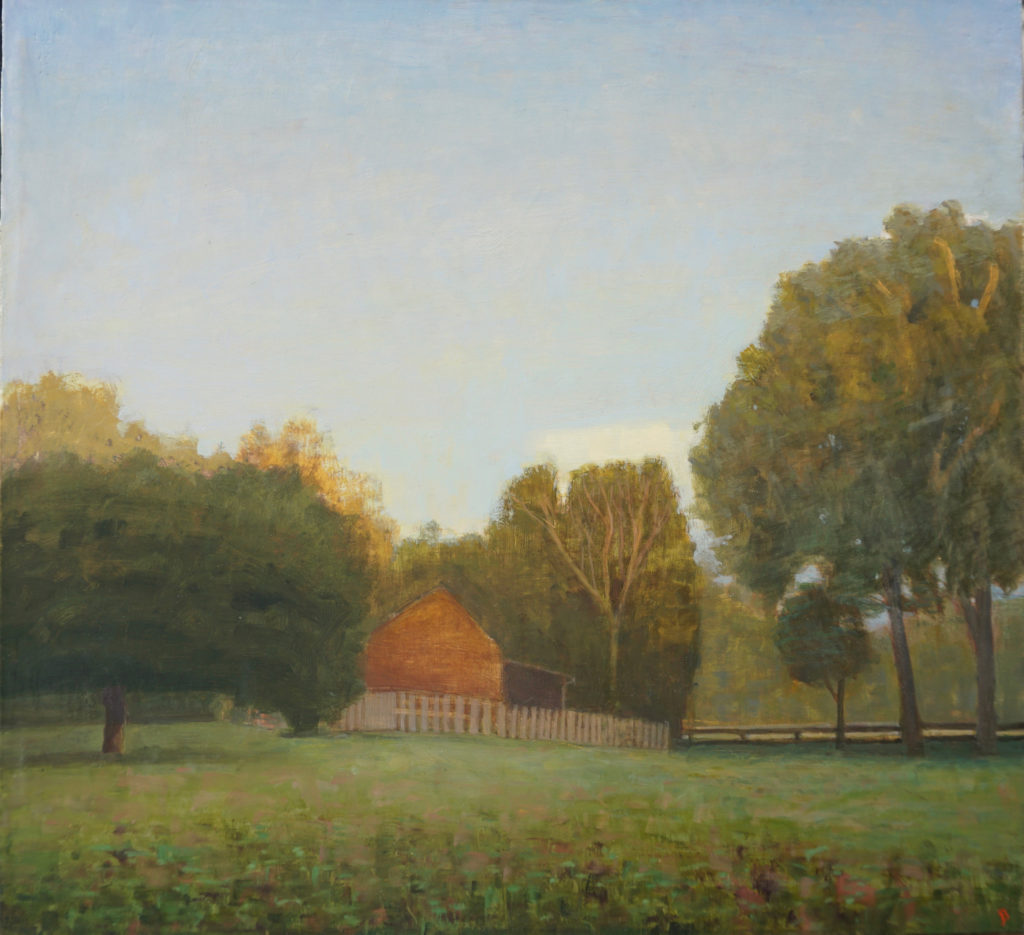 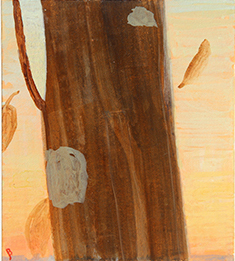 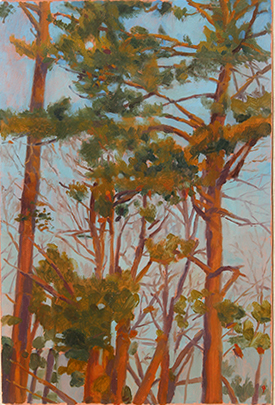 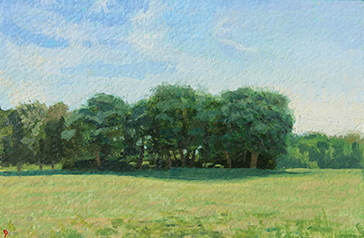 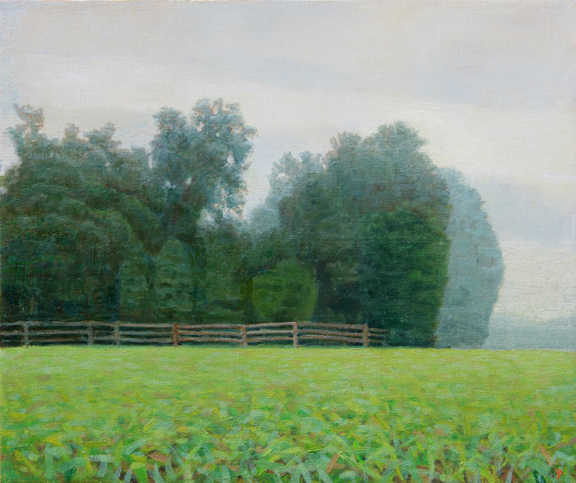 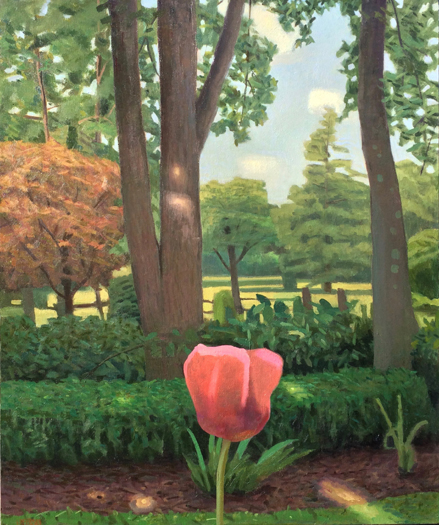 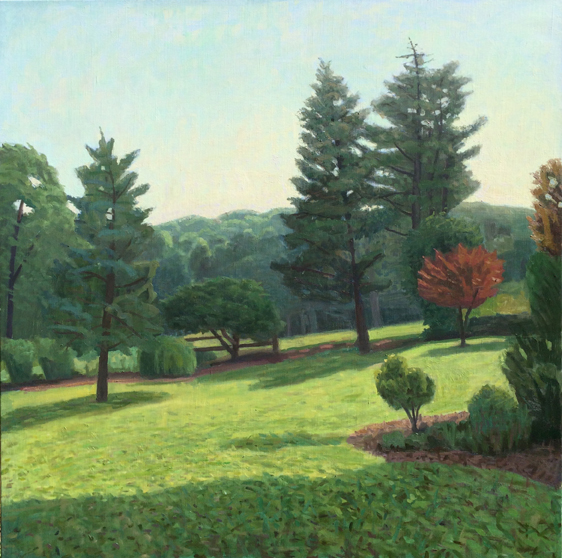 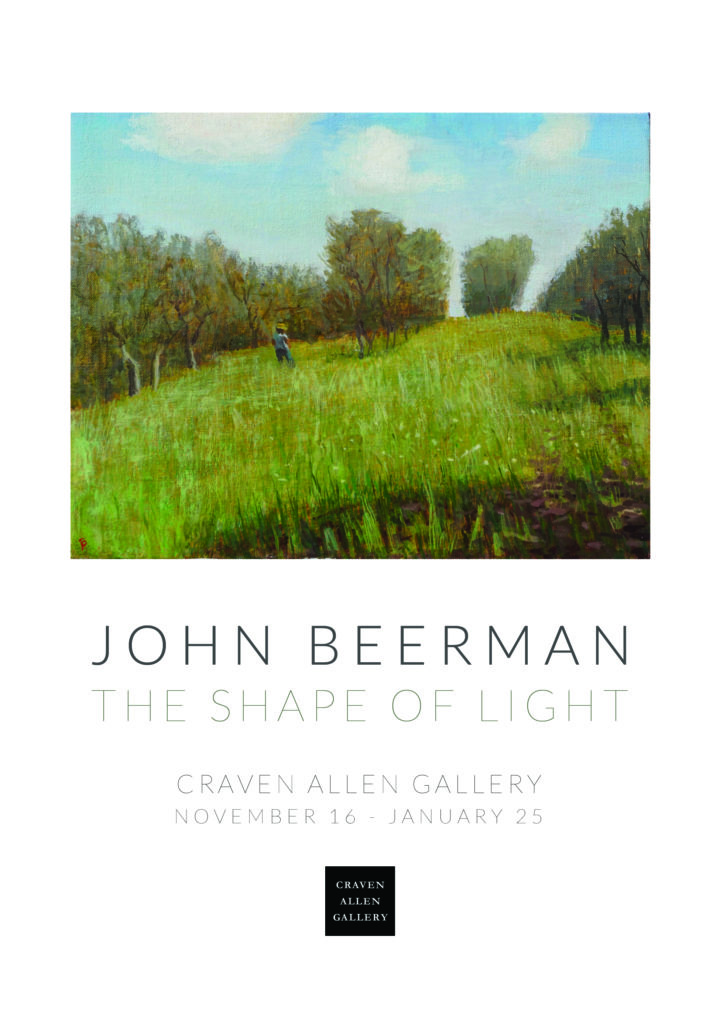 JOHN BEERMAN
THE SHAPE OF LIGHT

Follow these links to see what authors Frances Mayes, Alan Gurganus, Norman Rush and Reynolds Price have to say about the paintings of John Beerman.

I have always found the natural world a gateway to the greater mysteries and meanings of life. As a painter, I find that nature is essential to understanding the challenges our world is facing–a source of strength, and a reminder of what we are fighting for in these turbulent times. Whether through landscape or the human form, I try to find ways to bring forth light and life.  This has always required a respect for silence. The poem Still Water, by Patricia Fargnoli, really speaks to me. As a painter, I, too, drift from each skirmish with the world/to the diplomacy of light. I hope that my paintings invite everyone to experience the power of nature, light, paint and silence. The world will be the world. I am here to paint it.

“What times are these when a poem about trees is almost a crime because it contains silence against so many outrages.”— Brecht

And why not silence?
Ahead of me, Goose Pond parts pale water
and my canoe slides through into June sun, cathedral quiet,
soft plums of cloud.
A thin gauze of rain stalls over Mt. Monadnock.

This is the way I drift

from each skirmish with the world
to the diplomacy of light
as it flares off the water,
flickers among the flute-notes
of birds hidden in the leaning birches.

Would you condemn me?

I’ve already held the old bodies of grief
long past morning; leave them
to the ministrations
of the dirt-borers
who work what is finished back into the earth.

Some atrocities are beyond redemption–

you know them already–
the world will be the world no matter.
I want the blinding silver of this small pond
to stun my eyes,
the palaver of leaves to stop my ears.

John Beerman is a landscape painter and North Carolina native and current Hillsborough resident whose work has been exhibited nationally and internationally. John received his degree from Rhode Island School of Design, and he attended the Skowhegan School of Painting and Sculpture. His 35-year career has garnered recognition at the highest levels of fine art. He has received several awards and fellowships including the Pollack-Krasner Foundation Award and the Yaddo Artist Colony Fellowship. His work is in the collection of numerous museums across the country, including the Metropolitan Museum of Art, New York; the Whitney Museum of American Art, New York; the Museum of Fine Arts, Houston and in the North Carolina Museum of Art, Raleigh. Among other public collections, his work is at the Duke University Cancer Center, the Duke Endowment and the North Carolina Governor’s mansion. He also has completed several public commissioned works including an 85-foot mural for the Milstein Family Heart Center at New York Presbyterian Hospital in New York City and recently a painting for the UNC-REX Hospital in Raleigh.