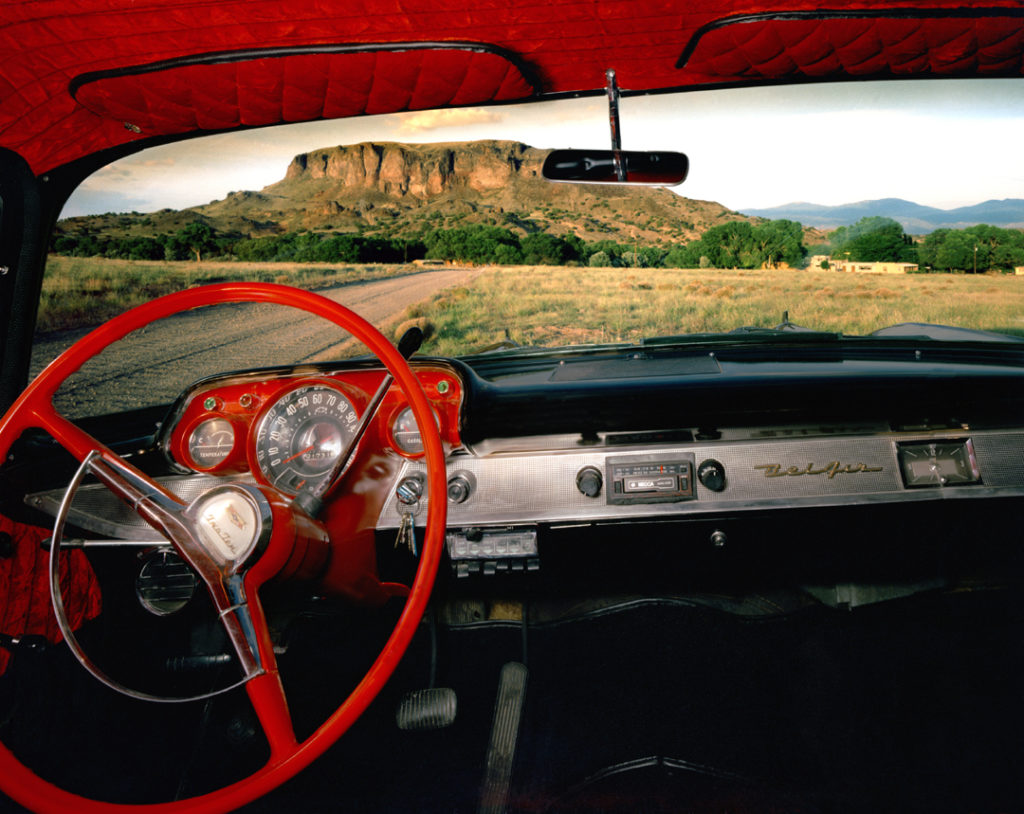 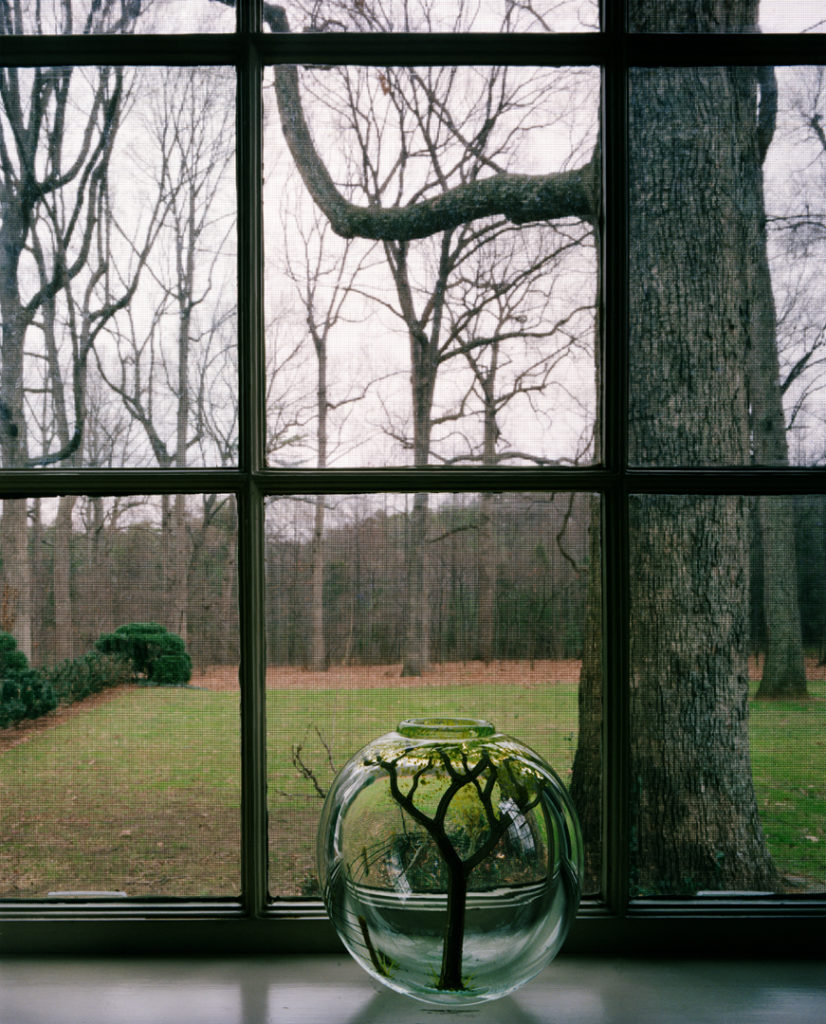 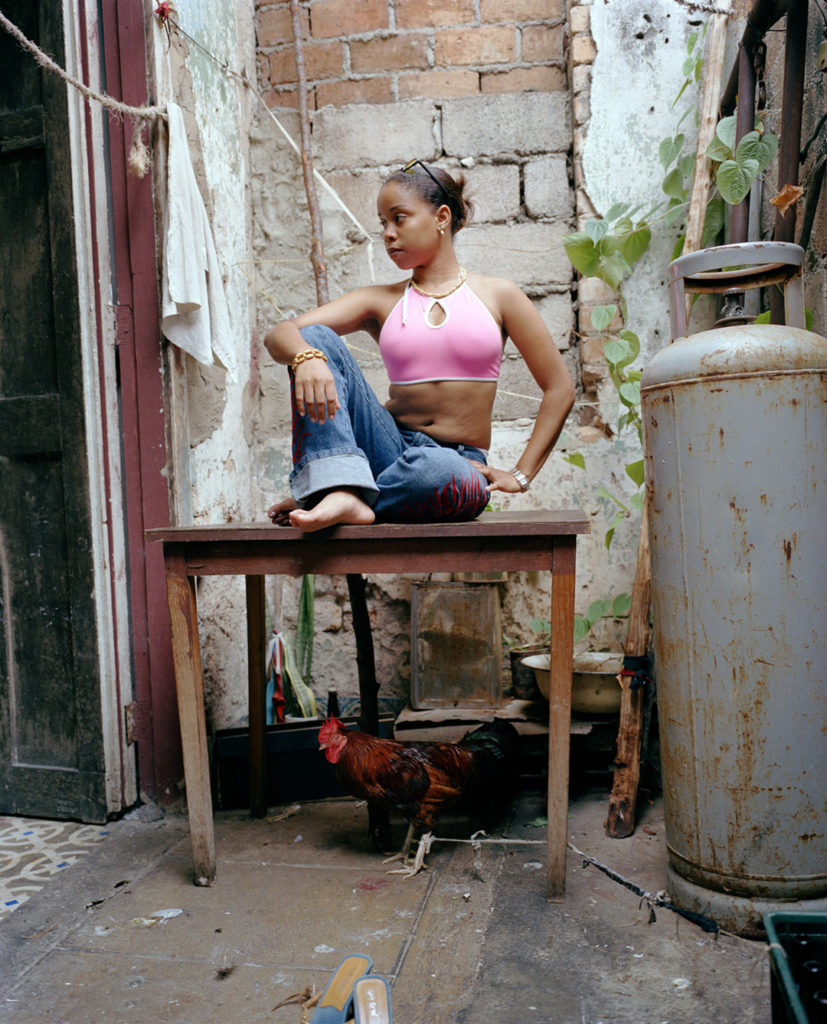 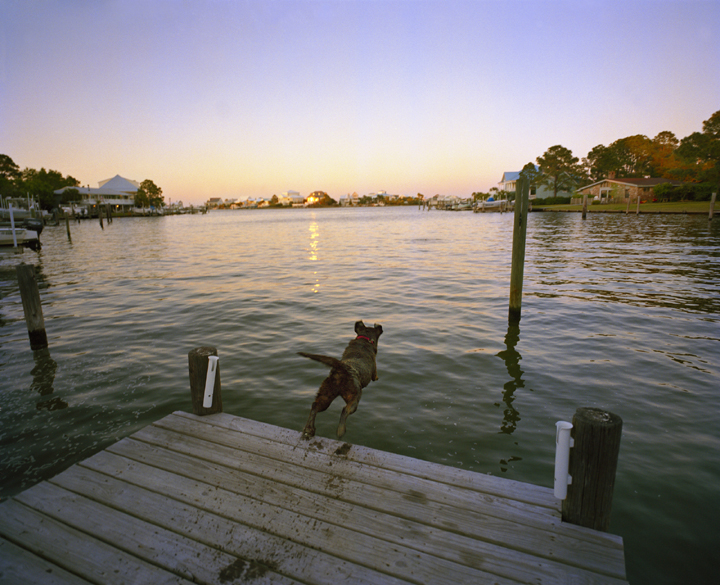 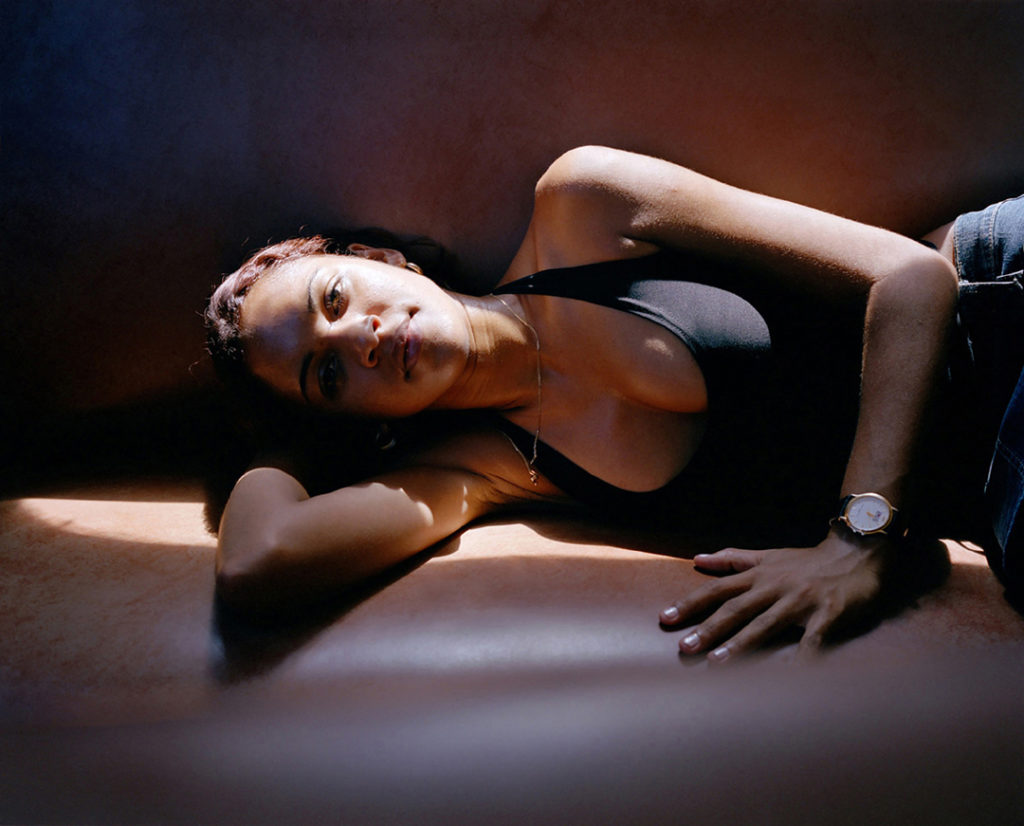 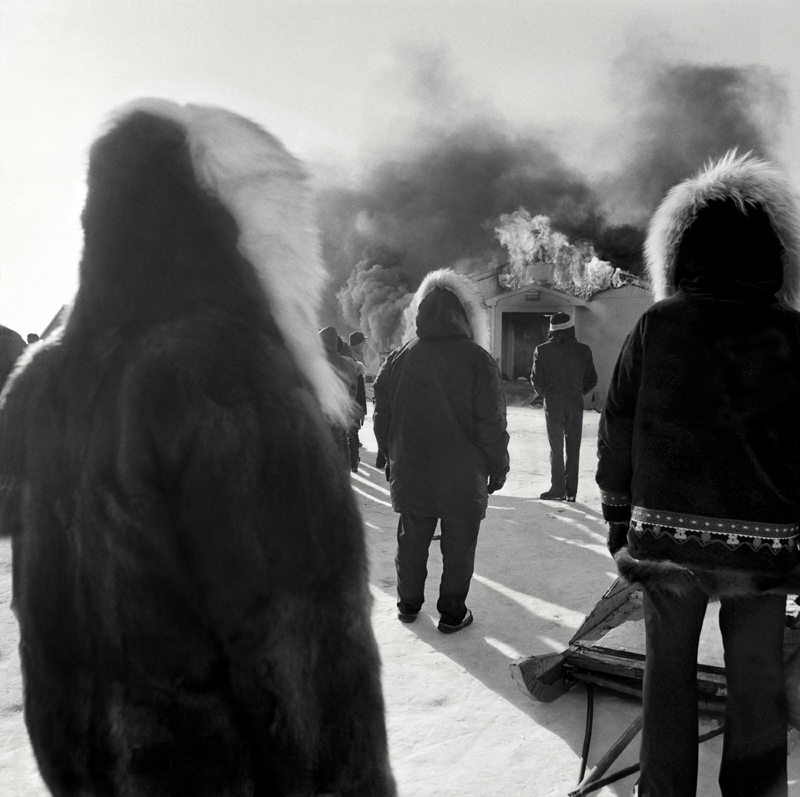 ALEX HARRIS: NEAR AND FAR

My childhood home in Georgia, though privileged and suburban, was oddly ephemeral. My family had gone through several divorces and all the neighborhood families I knew either split up or moved away. I think now that is why I was so drawn to live and photograph in the oldest and most traditional settlements in North America: the remote Inuit villages of Alaska, and the isolated Hispanic communities of northern New Mexico.  As a photographer, I was eager to come as close as I could to the lives of the people in my pictures.

By the time I arrived in Cuba, I was no longer the same person who looked through the lens of my camera in search of family and community. I had my own family. And I was finally interested in photography itself, in what my pictures could tell me that I wasn’t already searching for or didn’t already know. I was also aware one crucial thing from my earlier work as a photographer that served me well in Cuba and guides me in my work today: how to immerse myself in a world and at the same time observe it, how to step back from the moment I am experiencing and take a picture – how to be at once near and far.
ABOUT ALEX HARRIS

For over forty years, Alex Harris has photographed across the American South, and in locations as disparate as the Inuit villages of Alaska, the streets of Havana, the fish markets of Mumbai, and the Hispanic settlements of northern New Mexico. Now Harris has selected photographs – some well-known and others that haven’t been widely seen – that are especially meaningful to him from across his body of work. In this exhibit, Harris also explores the various ways he’s approached and thought about the idea of distance as a photographer.

Alex Harris is a founder of the Center for Documentary Studies and of DoubleTake Magazine. His awards include a Guggenheim Fellowship in Photography, a Rockefeller Foundation Humanities Fellowship, and a Lyndhurst Prize. Harris’ work is represented in major photographic collections, including The Museum of Modern Art in New York, The San Francisco Museum of Modern Art, and the North Carolina Museum of Art. His photographs have been exhibited widely, including exhibitions at the International Center of Photography in New York and the J. Paul Getty Museum in Los Angeles.
On commission from the High Museum in Atlanta, Harris is currently photographing on independent movie sets across the South.

As a photographer and editor, Harris has published sixteen books, most recently in September of 2017, Dream of a House: The Passions and Preoccupations of Reynolds Price, which he and co-editor Margaret Sartor will be signing in the gallery. Alex Harris is represented by Ann Stewart Fine Art.